High School: Our Lady of Guadalupe 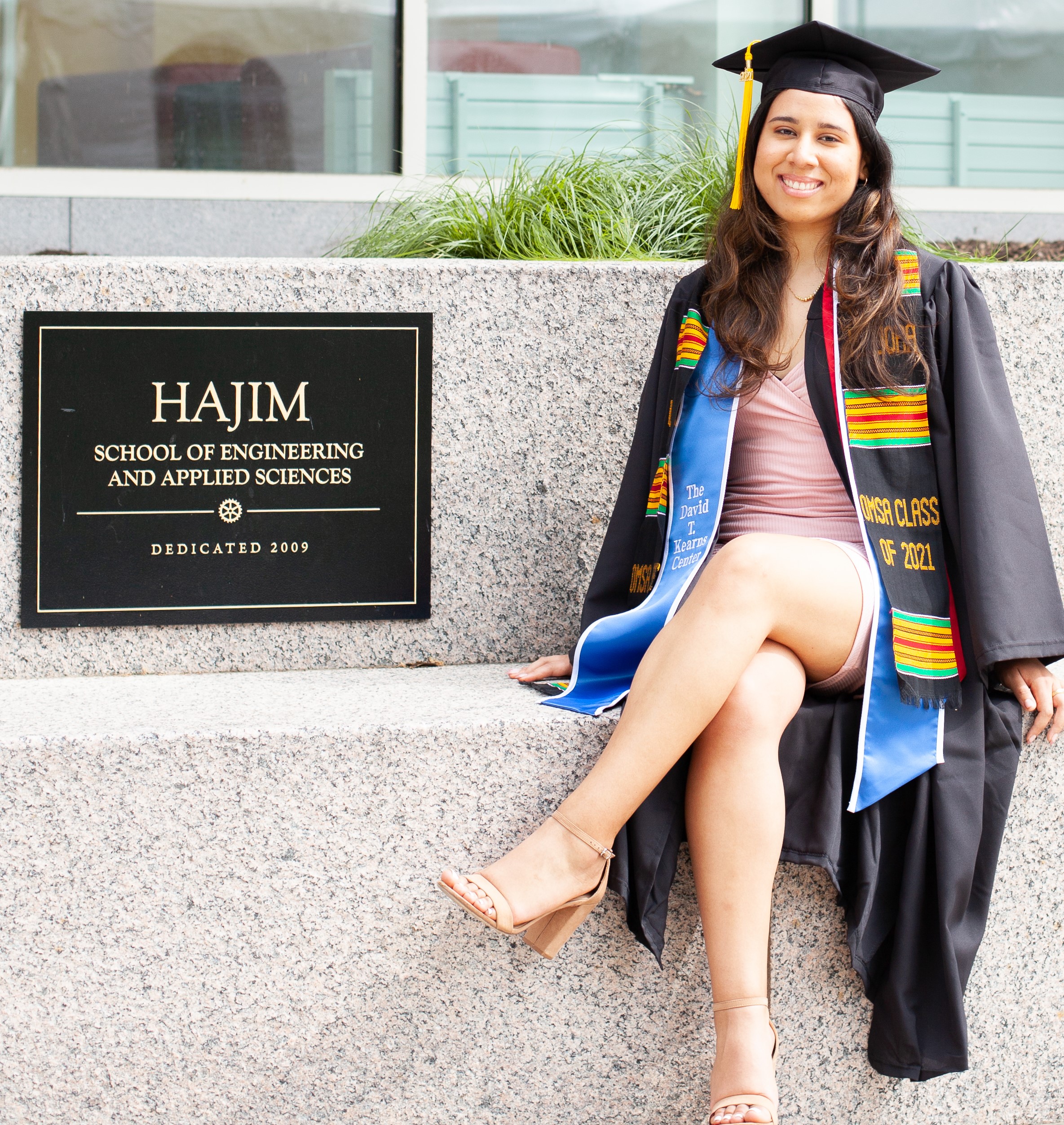 Kayla attended Saint Catherine's Academy in Belize City. She was awarded a UWC scholarship to attend UWC Atlantic College, South Wales, UK and completed her IBDP in 2017.  Kayla then went on to pursue her studies and recently graduated from University of Rochester, New York, where she graduated with a Bachelor's degree in Neuroscience with high distinction and a minor in chemistry.  Kayla is now in Gainesville, Florida where she will be continuing her academic journey by pursuing a PhD in Rehabilitation Science with a concentration in Neuromuscular plasticity at the University of Florida. 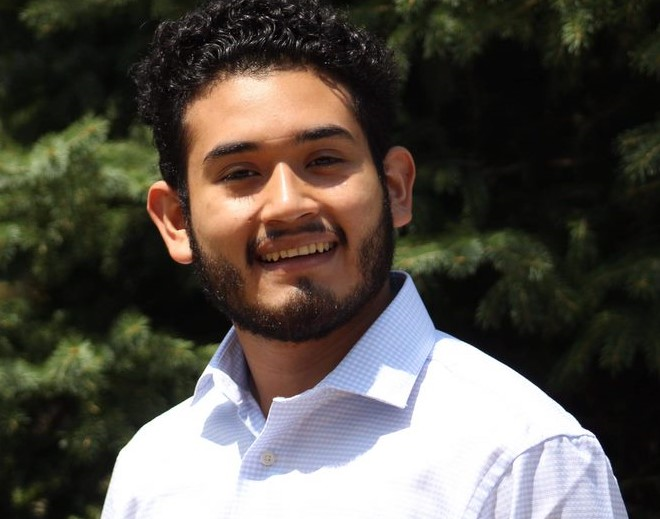 Michael, age 15, left Our Lady of Guadalupe (OLOG) High School, in Belmopan, as a third
form Honour Business student- Majoring in Economics, Accounting, and the Principles of Business.  Michael was awarded a scholarship to attend UWC South East Asia in Singapore. During his time at UWCSEA-Dover, he majored in Economics, Physics, and Global Politics and was involved in several on-campus organizations including as Head of Finance for the UWCSEA Investment Society, and as Co-Chair of the Economics Society, percussionist in the Symphonic Orchestra, and an active member of several Global Concerns. Michael additionally took part in several service groups around Singapore including Lions Befrienders, and made lasting memories with the diverse community.  He completed the International Baccalaureate Diploma Program in 2019.

Post UWC, Michael attended St. Olaf College, in Minnesota, USA, and will be graduating with degrees in Quantitative Economics (with an emphasis in Finance), and Political Science in May 2022. He will be serving as vice-president of the St. Olaf Student Government Association from 2021-2022, and have previously spent time as a percussionist in the Norseman Band, treasurer for the residence council, President of the Investment Society, and as the International Student Senator. 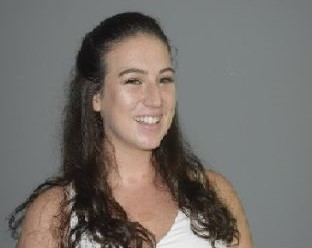 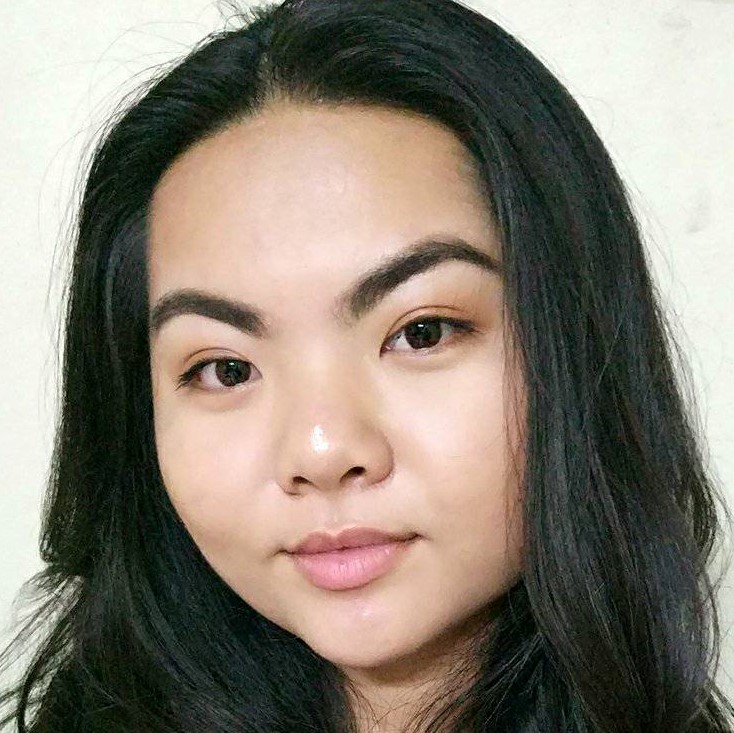 Yi Fen Fang attended Our Lady of Guadalupe High School in Belmopan City, Belize.  She was awarded a UWC scholarship to UWC New Mexico, USA, 2018-2020.  Yi Fen successfully completed her IBDP in 2020 and is now pursuing her BA at University of Oklahoma, Norman Campus majoring in Kinesiology.

Amberley attended Saint Catherine's Academy in Belize city and in 2018 was awarded a UWC scholarship to UWC Red Cross Nordic, Norway.  Amberley successfully completed her IBDP in 2020 and is now furthering her studies at Nord University, Bodo, Norway.

Madyson attended Saint Catherine Academy in Belize City. In 2018, a then third former, Madyson was awarded a UWC scholarship to attend UWC Pearson College, Canada and she successfully completed her IBDP in 2020.  Madyson is now pursuing her bachelors at St.Olaf University, Minnesota, USA.

Xavi completed her secondary studies at Belize High School in Belize City.  She was awarded a UWC scholarship to attend UWC Red Cross Nordic in Norway and just recently completed the two-year International Baccalaureate Diploma Program.  Xavi will be pursuing her bachelors degree at Oklahoma University.

Maegan attended Our Lady of Guadalupe High School in Belmopan City, Belize.  She was awarded a UWC Scholarship to UWC Changshu, China and completed her IBDP in 2021.  Maegan plans on pursuing her bachelor’s degree in political science and concentration in International Relations at the St. Olaf University in Minnesota. 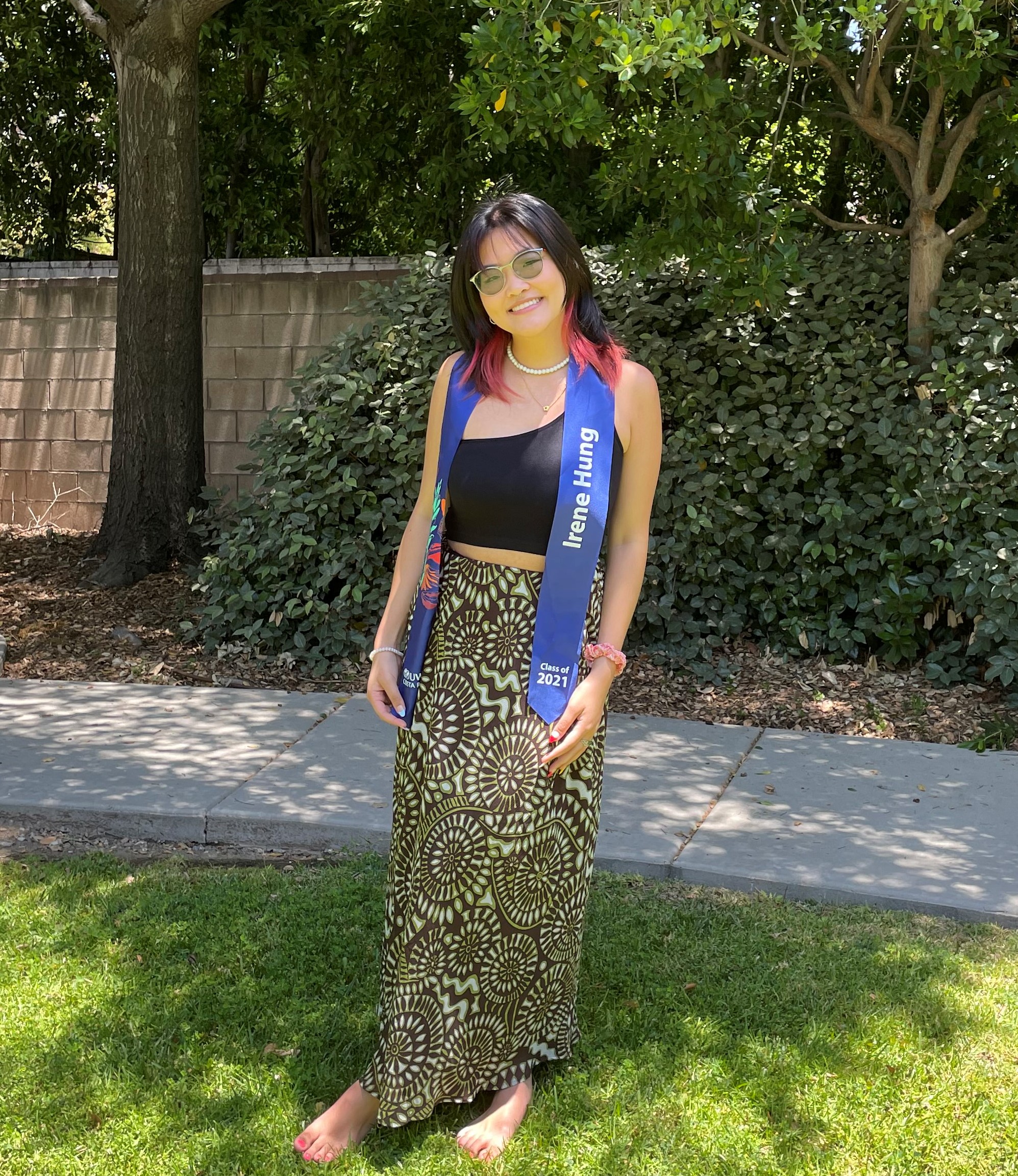 Irene attended Belize High School in Belize City.  She was awarded a UWC scholarshipt to UWC Costa Rica and completed her IBDP in 2021.  Irene will continue her studies in California.